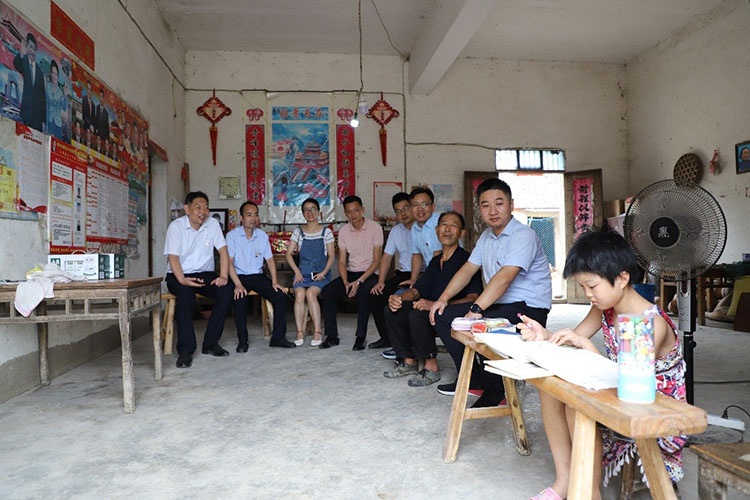 Little Jiajia, the granddaughter of Wang Xianxin from the Zhouxi Group of the Jiangci Community, doing her homework

Subsequently, the poverty alleviation team went to the Liuqiao Group of Songsheng Village to visit Xiaojun and Xiaohui, brother and sister from a single-parent family. The two little children came to the Village Committee Office together with their grandmother. According to their grandma, the two little children had not seen their mother since birth either. Their father has left home to work as a migrant worker all year round and they have always been looked after by their grandparents. Their grandma always tells them that they cannot afford to eat meat so often due to poverty, which Xiaojun often reiterates to his sister. Their grandma said that her grandchildren are sensible and understand their difficult living conditions. "Supported by sound policies and cared for by so many people, I do not worry too much about the children, though their life may be a little tougher than it is for normal children." Their grandma assured everyone in the poverty alleviation team that they will do everything to make sure the two children have healthy growth and support them in their school studies. 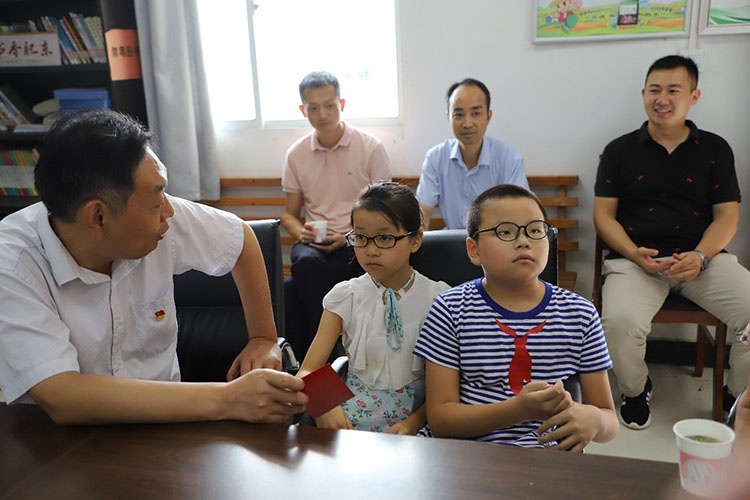 On the morning of the same day, the poverty alleviation team also visited the other three families in Songsheng Village and Jiangci Community. They were mainly households who had fallen back into poverty due to illness. However, the children of these families are always sensible and hardworking, but in urgent need of long-term targeted support. After the on-site investigations, the poverty alleviation team plans to visit poor students, one after another, before the end of the year, according to the unified arrangement of the Company's Party Committee and the reality of each poor family, to provide them with material and spiritual support. The families visited were briefly described as follows:

1. Householder: Jiang Keping (first from the right), who was diagnosed with stage 5 chronic kidney disease at the First Affiliated Hospital of Anhui Medical University in 2006 and has been on maintenance hemodialysis three times a week ever since. His daughter is in her senior year of high school, and the family mainly receives income from subsistence allowance and agriculture. 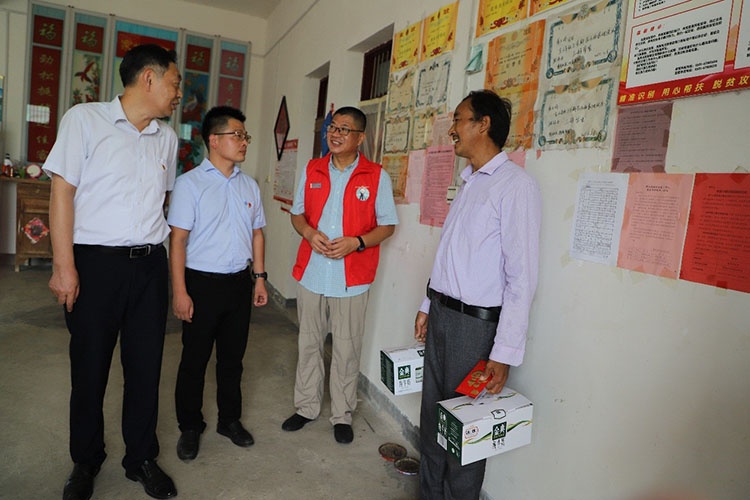 2. Householder’ wife: Lan Yuanxia (second from the right, wearing a headscarf), who is suffering from leukemia. The family has treatment costs of about RMB 120,000 and Lan Yuanxia is still under treatment. Her two children, Xiaolan and Xiaoneng (first from the right), are both studying at school, and the family mainly receives its income from subsistence allowance and agriculture, with family education accounting for a large proportion of their expenses.

3. Householder: Song Yehao, who is suffering from uremia and has to undergo weekly dialysis. In 2018, his second daughter, Xiaonan, was admitted to Feidong No. 1 Middle School with an excellent score of more than 700. She will now enter the most intense stage of her senior high school studies. The second person from the right in the photo is Song Yehao's partner. (Text/Yang Xiaoyan) 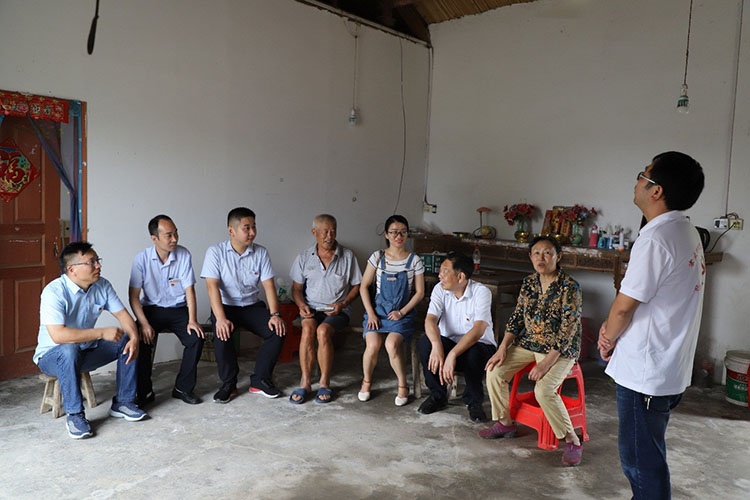