Talent And Technology Are The Foundation Of Gotion's Future.

Gotion High-Tech has established global R&D centers in Hefei and Shanghai of China, Silicon Valley and Cleveland of the USA, Tsukuba of Japan, Singapore, Germany, and India. In the future, the company will cooperate with Volkswagen Group China to carry out innovative R&D of battery technology, embracing the global electrification era. 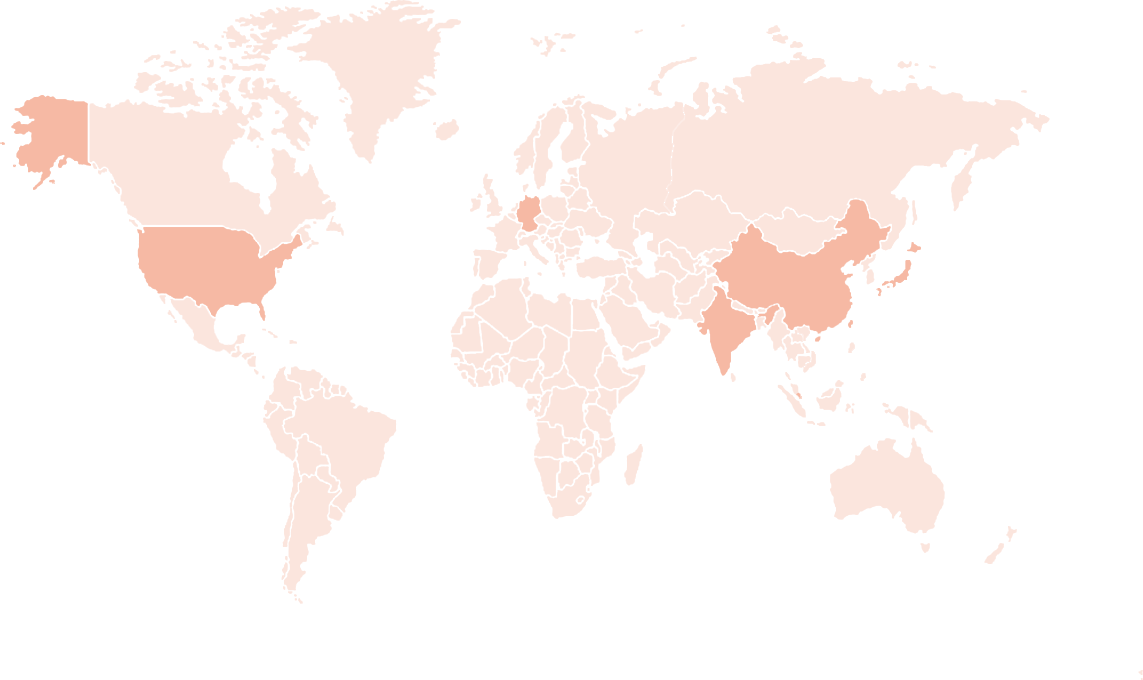 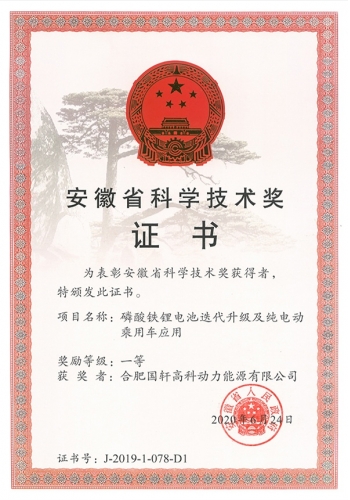 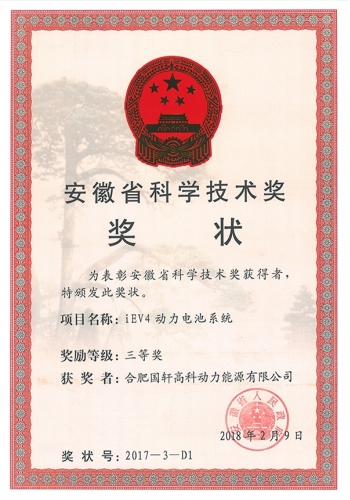 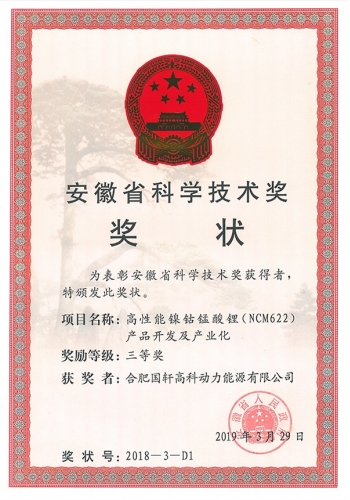 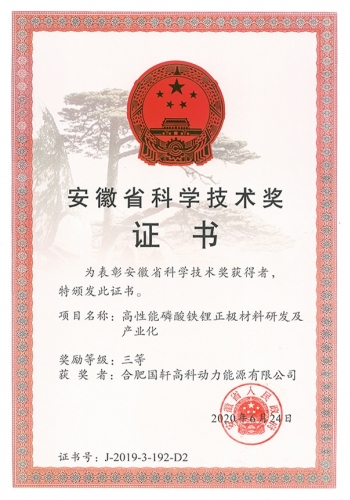 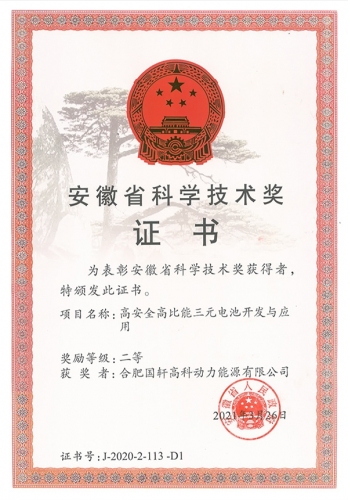 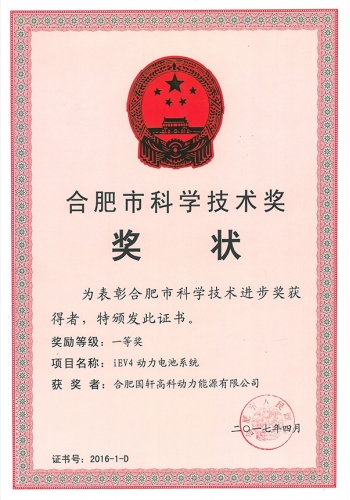 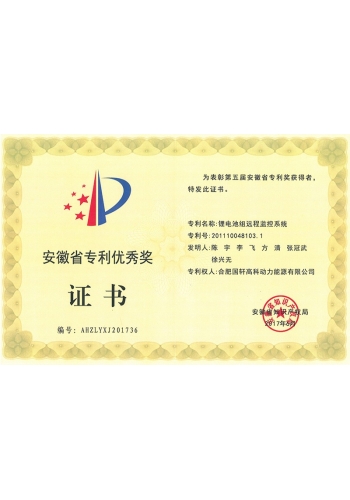 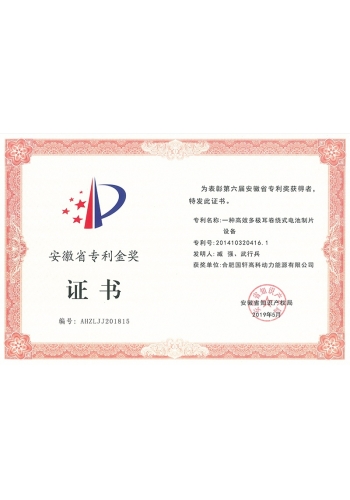 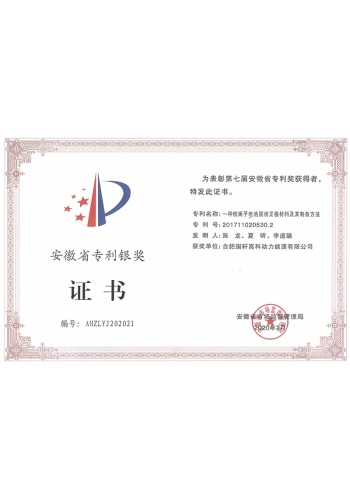